On August 16, all the members of our company started the grassland self-driving tour.

Located in the Inner Mongolia autonomous region, just over 300 kilometers from Beijing,

It is a part of mulan paddock in the qing dynasty. It is famous in the world because kangxi emperor commanded the qing army to fight against ggerdan. Moreover, it is famous for its charming European grassland scenery and has become a famous film and television location base at home and abroad. Here is a hilly and plains staggered areas, forests and grassland organic combination. It has both southern elegance and beauty

Beautiful Yin soft, and the north is bold and powerful masculine, both beautiful north beauty.

Saihanba is located in the padang manchu Mongolian autonomous county of chengde city, hebei province. Territory, the qing dynasty had set up here ‘mulan paddock ‘saihan’ is the Mongolian language, meaning ‘beautiful. ‘ba’ is Chinese for ‘high mountain’ with an altitude of 1500 meters. The average annual temperature is -1.5℃ and the extreme minimum temperature is -43.3℃

This trip to the grassland makes our team more cohesive. On the grassland, we recorded the team douyin video and took a group photo. As the sky grows higher, the jade dragon is enchanting. Boundless green green with sheep grazing, a horse flying song drunk bi xiao. Every moment in the grassland sky road, every camera frame can constitute a beautiful picture. 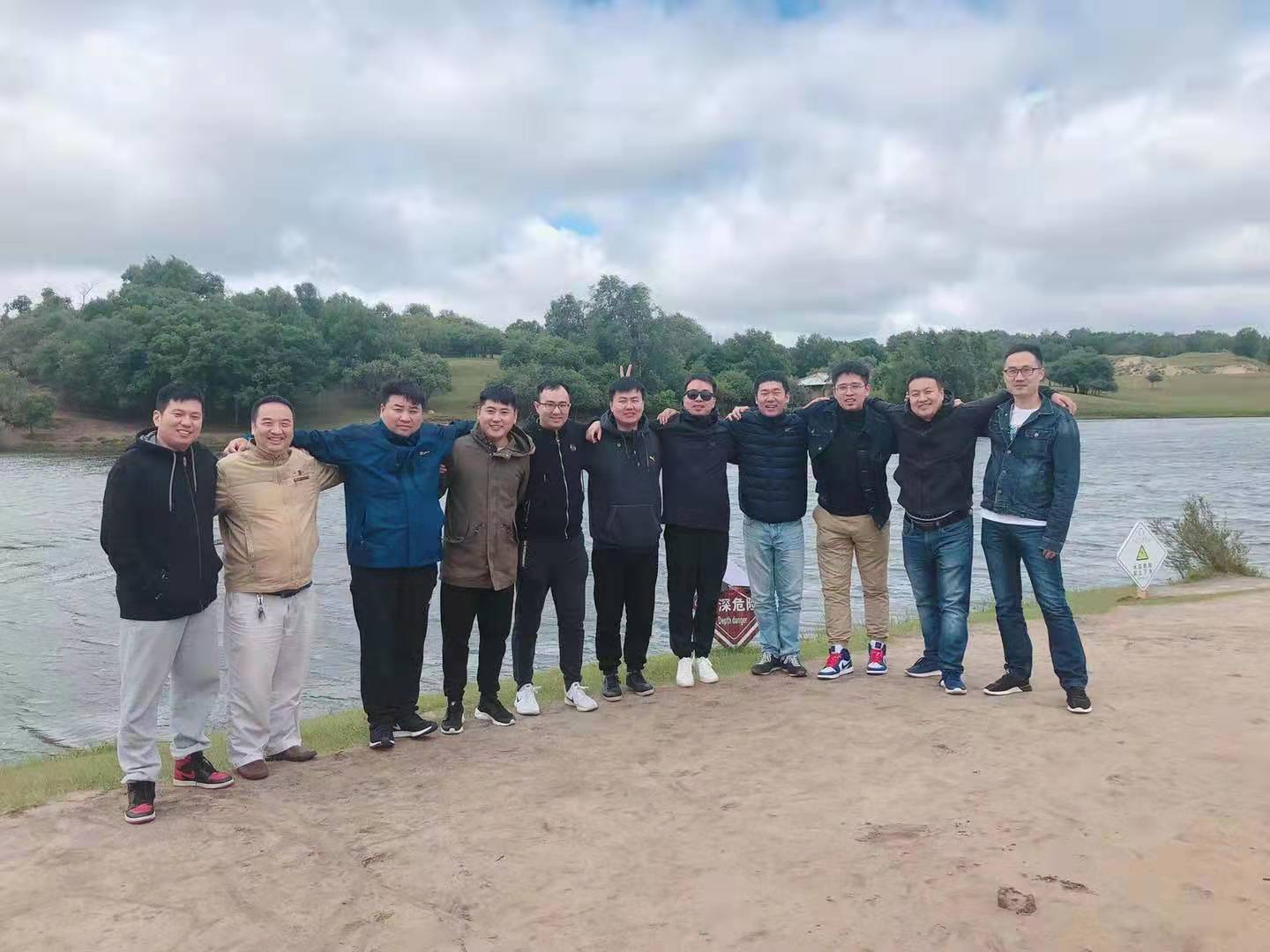 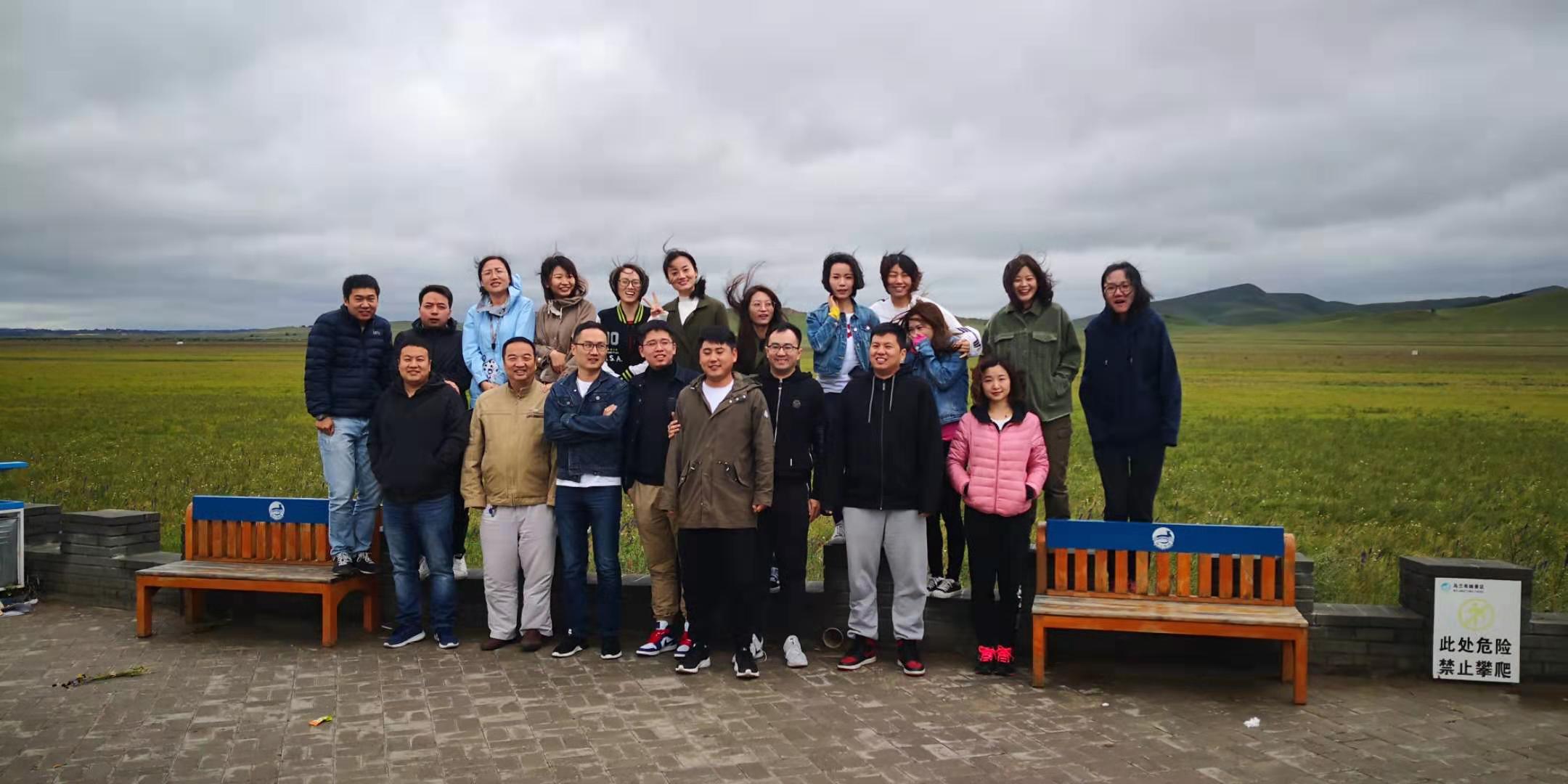 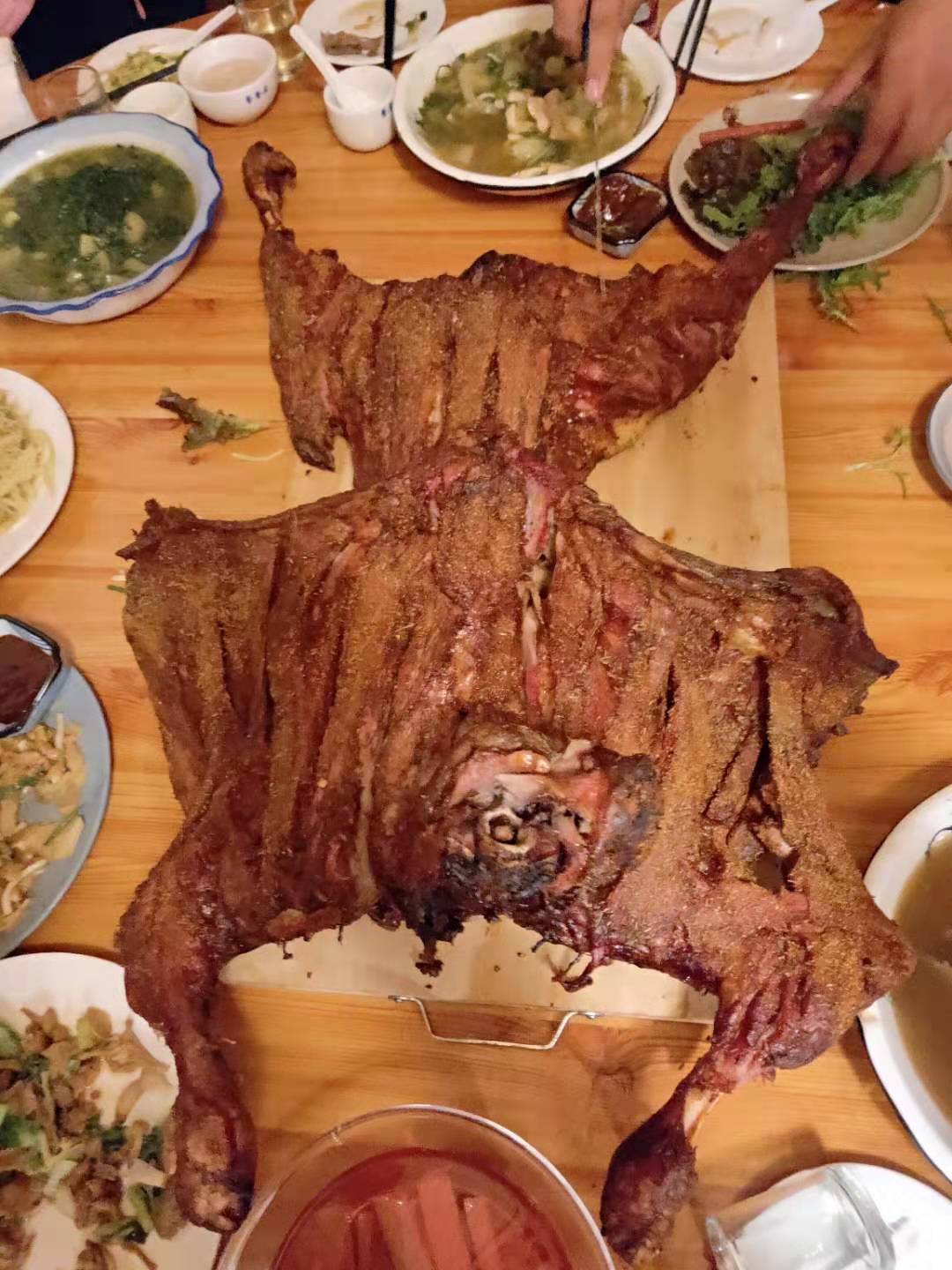